THOSE EXTRA BULGES OF FAT FEEL LIKE A BURDEN?

DON’T SWEAT IT, OUR COOLSCULPTING TREATMENT CAN COOL THEM OFF!

The future of body sculpting and fat reduction techniques starts at Silkor with Coolsculpting.

AND NO DOWNTIME NEEDED

Coolsculpting, also known as Cryolipolysis, which translates to mean the destruction of fat cells using very cold temperatures, is a newly developed, scientifically-tested body contouring treatment. It relies on a fat freezing method that successfully reduces stubborn fat bulges by targeting and breaking fat cells situated under the skin.

FDA-CLEARED TO FREEZE FAT IN 9 AREAS

Coolsculpting can also freeze fat in the area of the chest for males and in what is known as the axillary pockets.

TWENTY TO THIRTY % REDUCTION IN FAT CELLS WERE OBSERVED AFTER A SINGLE SESSION!

GET READY TO START SEEING RESULTS IN AS LITTLE AS 3 WEEKS!

With the help of Coolsculpting, it can take the body anywhere between 3 weeks and 3 months to naturally process and eliminate the dead fat cells for good, with targeted areas getting smaller by 20 to 30% in volume.**

WHAT’S SO SPECIAL ABOUT COOLSCULPTING?

Coolsculpting is designed to eliminate fat that resists exercise and dieting in both men and women. Those pesky bulges of fat are an easy target for our CoolSculpting machine. 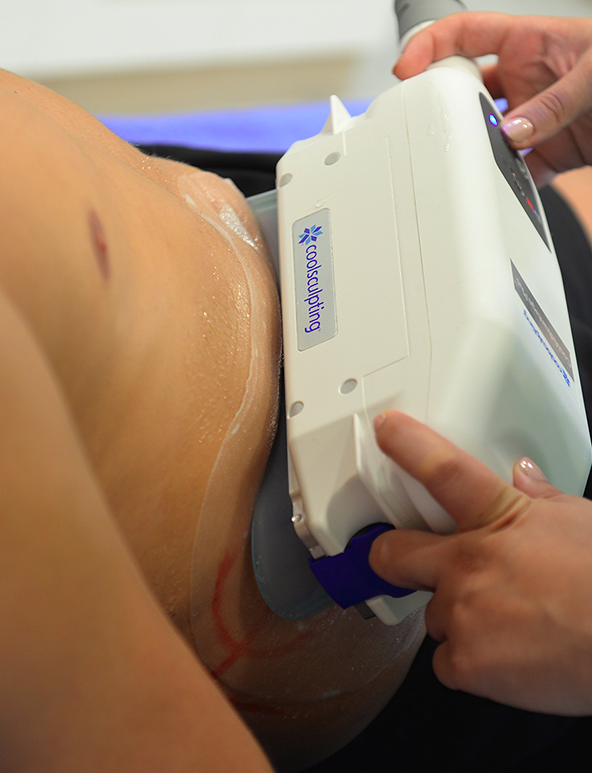 THERE ARE NO TWO COOLSCULPTING MACHINES PRESENT IN ONE PLACE… EXCEPT AT SILKOR.

Get the dual coolsculpting treatment and save more time!

Fat reduction through Coolsculpting has NOTHING to do with you losing weight.

Unlike weight-loss surgery and gastric bypass, the coolsculpting procedure is not a weight-loss solution. Coolsculpting might not get you to your ideal weight, for it is a body contouring technology that helps shape your body and removes stubborn fat.

So, if you lead a healthy lifestyle and maintain a healthy diet but are still looking to sculpt, contour, and shape your body to perfection, Coolsculpting is MADE FOR YOU! But if you are looking to make a whole lot of digits disappear on the weight scale, better head to the gym first and then come back to Silkor.

Shipped straight from the USA...

Not all fat freezing machines are equal

FREEZING FAT TO DEATH IS QUITE AN INTRICATE PROCESS.

That’s why different fat freezing machines vary in efficacy and safety. For instance, exposing areas to temperatures that are either too high or too low can cause the procedure to fail and even cause unwanted side effects such as burns. However, our FDA- cleared CoolSculpting machines are the only fat- freezing system that has a patented “Freeze- Detect" technology that can prevent patient burns.

WE KNOW, YOU DON’T WANT ANY BURNS AND DISAPPOINTMENTS!

So before you rush into the procedure at a nearby wellness center, we urge you to inquire about the authenticity of the fat freezing machines in use. But if you’re coming to Silkor, you don’t have to worry about any of that, we just know what we are talking about!

LET'S GET SCIENTIFIC! HOW DOES COOLSCULPTING KILL THOSE FAT CELLS?

It’s quite simple actually, low to freezing temperatures that kill fat cells while leaving the skin and surrounding tissue intact. Coolsculpting does just that. It crystallizes (freezes) fat cells by applying controlled cooling to a localized area in the body.

Not convinced yet? Here’s exactly how it works. The coolsculpting procedure exposes fat cells to a temperature that selectively damage subcutaneous fatty tissues. This triggers a process known as fat cell apoptosis, or natural cell death, causing the fat to die and thus disappear forever. 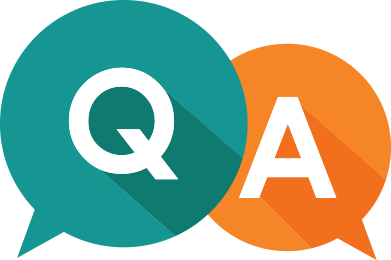 AND IF YOU STILL GOT MORE QUESTIONS, WALK IN TO SILKOR FOR A FREE CONSULTATION ASSESSMENT!

WHAT SHOULD YOU EXPECT BEFORE GOING?

Coolsculpting is easy, with no hospital admission or anesthesia required. You just book an appointment, walk into one of our centers in a location near you, and kick back while Silkor experts ensure treatment efficacy.

WILL THE SESSION TAKE LONG?

This usually depends on the treated area and the applicator in use, however, the session can be done in as little as 35 minutes.

During the treatment, you will feel sensations of mild sucking, pulling, tugging, mild pinching, intense cold, tingling, and stinging. However, the treated area goes numb after about 5 minutes and these sensations subside. You can seriously spend your time reading a book or watching a movie while undergoing the treatment!

After that, your Silkor expert will massage the treated areas for two minutes to help break up the fat cells and increase fat reduction.

YOU’VE BEEN WARNED! THERE ARE A LOT OF FAKES OUT THERE! Only Coolsculpting MACHINES ARE FDA-CLEARED.

As we mentioned previously, Coolsculpting is a safe, FDA-cleared treatment that not only has lower risk of complications than other non-invasive and surgical treatments but also has higher rates of success than other measures.

WHAT HAPPENS AFTER THE PROCEDURE?

You might feel any of these effects; temporary redness, swelling, blanching, bruising, firmness, tingling, stinging, tenderness, cramping, aching, itching, skin sensitivity, or a sensation of fullness in the back of the throat after treating the sub-mental area. Generally, these symptoms are mild and subside within days or a couple of weeks at most.

BUT DON’T SHED A SWEAT ABOUT ANY OF THAT. JUST COUNT ON SILKOR’S POST TREATMENT FOLLOW UP!

Our Silkor experts are specially trained to aid you during the post-treatment period and help you handle and reduce the side effects.

WILL THE FAT COME BACK AFTER COOLSCULPTING?

Dead fat cells can never come back! However, if you gain weight, fat will be stored evenly through your body, and not just in treatment areas. So, make sure to follow a healthy lifestyle and keep those extra kilos off.

The Coolsculpting treatment is not made for everyone, namely those who suffer from Cryoglobulinemia, Cold Agglutinin Disease, and Paroxysmal Cold Hemoglobinuria. This is why you need to make sure to inform our staff if you suffer from any illnesses or allergies, have a pre-existing hernia, or if you underwent surgery recently.

** Results, as well as number of sessions required, vary on case-by-case basis and depend on the area being treated